Skip to content
Our Mission
The Joshua Foundation (TJF) is a holistic Christian ministry based in Tanzania, East Africa.
We pioneer innovative programs in three main areas: Leadership Training, Education and Community Support, especially among the poor and disenfranchised.
We also train non-Africans (visitors and those we visit elsewhere) in ministry and missions, serving the whole body of Christ.
Our mission statement,
Growing Kingdom Leaders to Raise Godly Generations defines what we do. 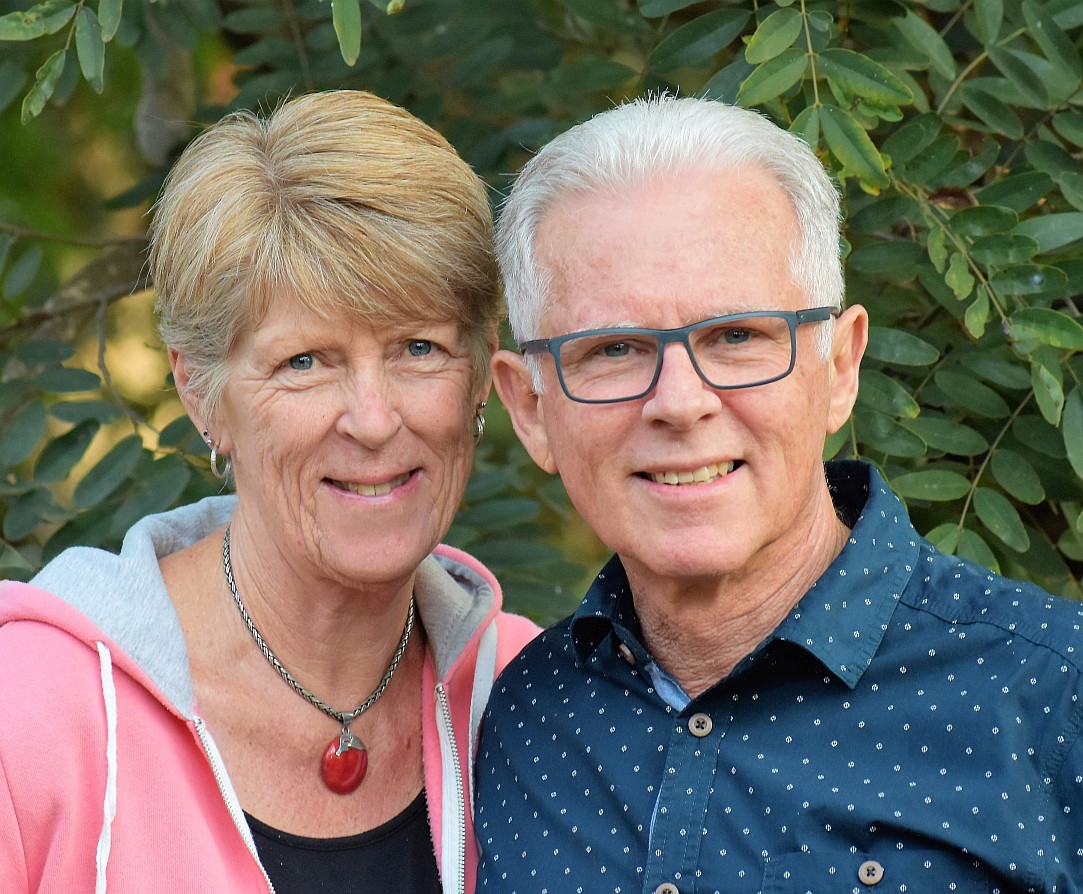 The Joshua Foundation was founded by New Zealander pastors, Alan and Lynda Stephenson who came to Tanzania in January 1988.

Alan’s grandparents arrived in East Africa as missionaries in the early 1900s, and he and his parents were born there. Alan holds a doctorate in theology.

Lynda (B.A., Dip. Tchg.) was raised in Papua New Guinea, the daughter of aviation missionaries. She helped pioneer the International School in Arusha, and was Head of Primary for 4 years, before resigning to join Alan as part of the Joshua leadership teaching faculty.

Throughout their ministry careers, Alan and Lynda have carried a deep conviction of the centrality of the kingdom of God and the necessity of living this out in the real circumstances of a needy world. When 17 acres of land became available in 1992 at the edge of Arusha’s arid Maasai Steppe, they (with their three young children) unhesitatingly took it on to develop it as a transformational Christian community committed to meeting the needs of those around it. The journey has been a long one, filled with adventure, significant challenges and many rewards!

Their three adult children are all now happily married and live in New Zealand with Alan and Lynda’s five grandchildren. Alan and Lynda have ministered in many nations and are widely regarded as having a strong apostolic teaching and prophetic ministry.